During the meeting, reports state that the Executive Director informed the Board about the thousands of comments received during the public comment period back in September. This latest meeting was unexpected and only gave the Kratom community about 14 hours before the board was scheduled to meet. Although such little time was provided, the Executive Director of the Ohio Board of Pharmacy mentioned that more than 450 emails were receive between late Monday, January, 7th and the morning of Tuesday, January 8th. These emails were only possible thanks to the wonderful Kratom community in our great state of Ohio.

As the first Kratom only brick and mortar store in the state of Ohio, we wanted to keep our customers and the community as informed as possible. We will continue to keep you updated publish more information as it comes out. We appreciate all of your support as we deal with this very aggressive attack on our miracle plant Kratom. 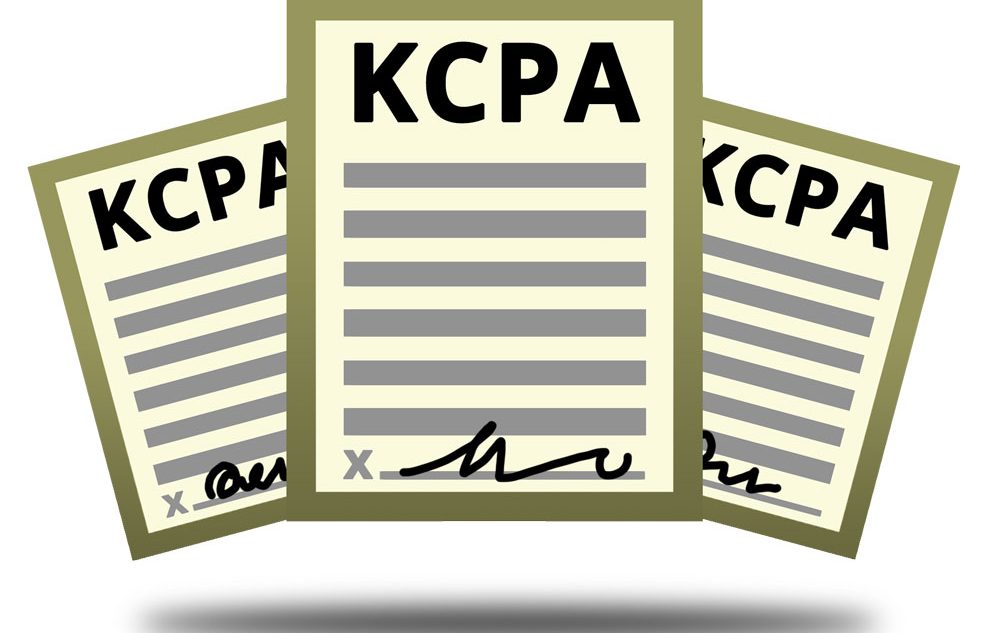 The potential ban of Kratom in the state of Ohio was put on hold Friday, August 9 th  2019. The Ohio Board of Pharmacy held its public hearing in downt …