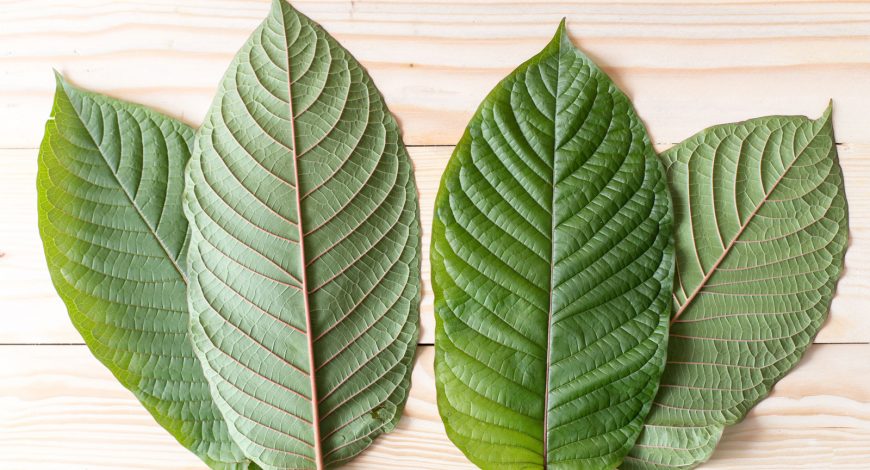 “Further safety concerns cited by the DEA were reports that there were 660 calls to U.S. poison centers related to Kratom exposure between January 2010 and December 2015.”

Let’s begin the the numbers. A whole 660 between 5 years right? Wow!
1) People are not always forthcoming with the ACTUAL things they ingested because they know they might get into trouble if they say what they were actually taking.
2) Was it lab tested Kratom or something from a shady head shop?
3) Were they even sold this Kratom from a store or did they get it from someone off the street saying it was Kratom?
4) What was their dosage and did they have other conditions?
5) The mind is a powerful thing. Did they get nervous and jump the gun on calling the poison control center?

“Of these, 65% were isolated exposure to kratom.”

So there goes almost half of your cases right off the bat. Again, what was the dosage and how was it taken?

“While in other cases kratom was being used with additional substances (ethanol, narcotics, benzodiazepines, acetaminophen, and other botanicals). The DEA concluded that the “consumption of Kratom individually, or in conjunction with alcohol or other drugs, is of serious concern as it can lead to severe adverse effects and death.”1 The DEA noted that roughly 30 deaths have been reported since 2009 either in the scientific literature or in autopsy and medical examiner reports, many occurring since 2014.”

So there goes most of the rest of your cases right there. These people were using real drugs and just happened to have Kratom in their system. The DEA concluded that it is of “serious concern when mixed with real drugs”. Wow! We have some serious brain surgeons at work here at the DEA. So 30 deaths from people using hard core drugs and 660 poison control calls in 5 years with no other evidence and no hard science to back it up.

We love our customers and we will continue to fight against these ridiculous accusations. Don’t worry folks, they know they have nothing. How many thousands of people are hospitalized or die in Indonesia for taking Kratom, the country that supplies this wonderful pant? There would thousands of deaths and hospitalizations everyday, wouldn’t there be? We encourage our customers to read and keep educated on Kratom because that is the only way we will be able to shut down the people who misrepresent this all natural plant.

One thought on “Picking Arpart the DEA’s Stance on Kratom”

Ohio State Board of Pharmacy Holds off on Kratom Ban for the Time Being January 11, 2019

Great Article on the Dire Consequences of What Would Happen with a Kratom Ban August 21, 2017