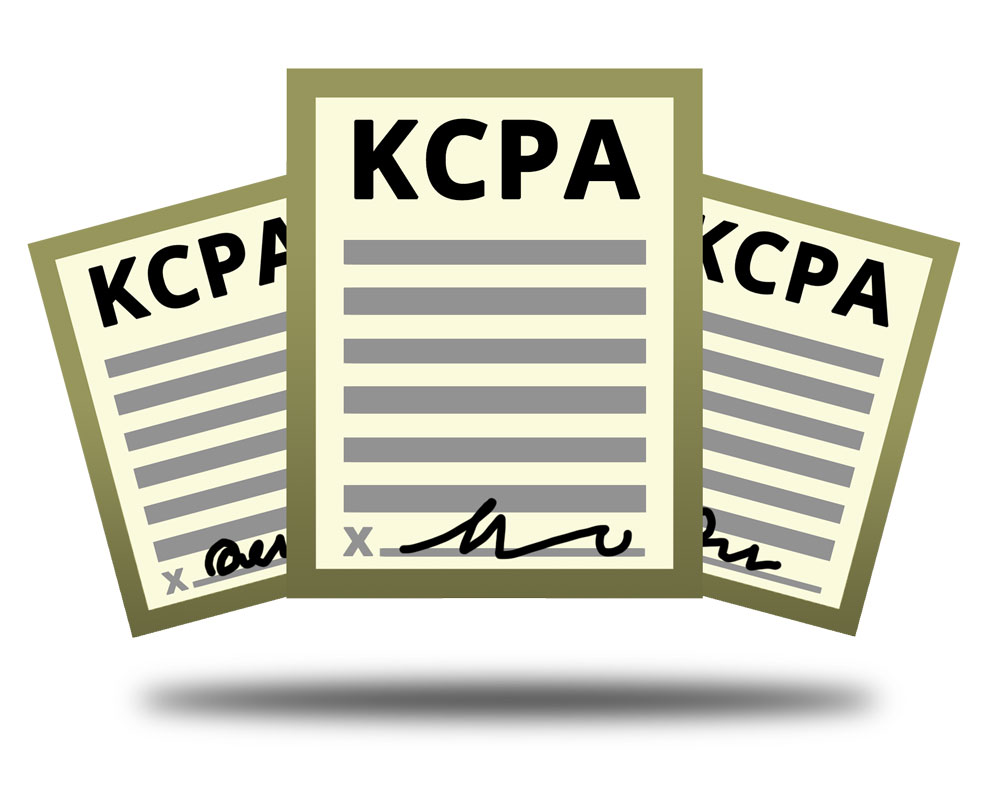 The potential ban of Kratom in the state of Ohio was put on hold Friday, August 9th  2019. The Ohio Board of Pharmacy held its public hearing in downtown Columbus Friday and an astounding number of Kratom supporters showed up to testify in opposition of the ban of Kratom within the state of Ohio. The Board had planned on pushing the proposed ban though to the final stage on Monday, August 12th, however the outcry of Kratom supports helped sway the Ohio Pharmacy Board’s minds to postpone moving to the final stage.

Another major factor that was presented on Friday was the introduction of a bill by Rep. Gary Scherer, R-Circleville that would regulate Kratom within the state of Ohio as opposed to an outright ban. The Kratom Consumer Protection Act has already been passed in four states; Utah, Georgia, Nevada, and Arizona. This bill introduced by Representative Scherer is based off the bill that has already passed in the state of Utah. The Kratom Consumer Protection Act focuses on the ban of adulterated Kratom products and imposes restrictions and labeling requirements on pure leaf Kratom products that would be sold in the state.

As for now Kratom remains legal in the state of Ohio. The future of Kratom will be determined at a later date when the bill goes up for vote. If residents in the state of Ohio are interested in ways to help keep Kratom legal, the best action to currently take would be to set up meetings with state representatives and educate them on the benefits and science of Kratom. The American Kratom Association has a number of resources to help assist in educating everyone on the benefits of all natural and pure Kratom powder.

At Miracle Kratom, we will continue to sell the highest quality, unadulterated Kratom around and help fight to keep Kratom legal in our state.